Who Says you Can’t Ski Year-round?!

For the month of September, in the spirit of SENDember, I have set a goal for myself to get 45 minutes of cardio and 5 -10 minutes of meditation each day. To kick it off I headed to the hills on an 8-mile round trip adventure to find a small patch of snow and make a handful of turns. With two other ladies, lots of energy and most of the day free, we set off! 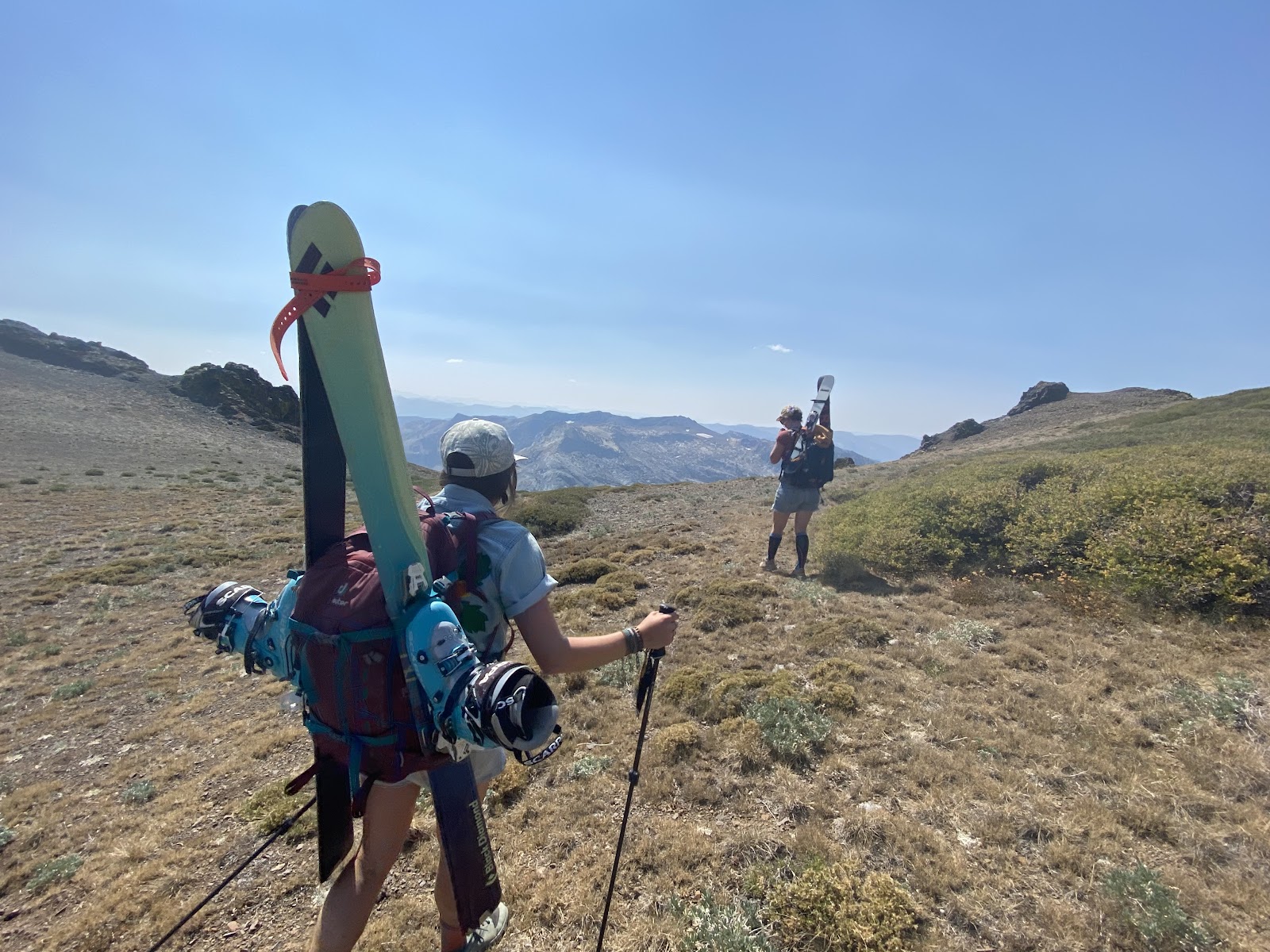 We passed several enticing alpine lakes as we approached, but kept our eyes on the prize – a small patch of snow near the ridgeline. A couple miles in, we realized that, in fact, the patch was surprisingly much smaller than we had thought it would be while planning the adventure. 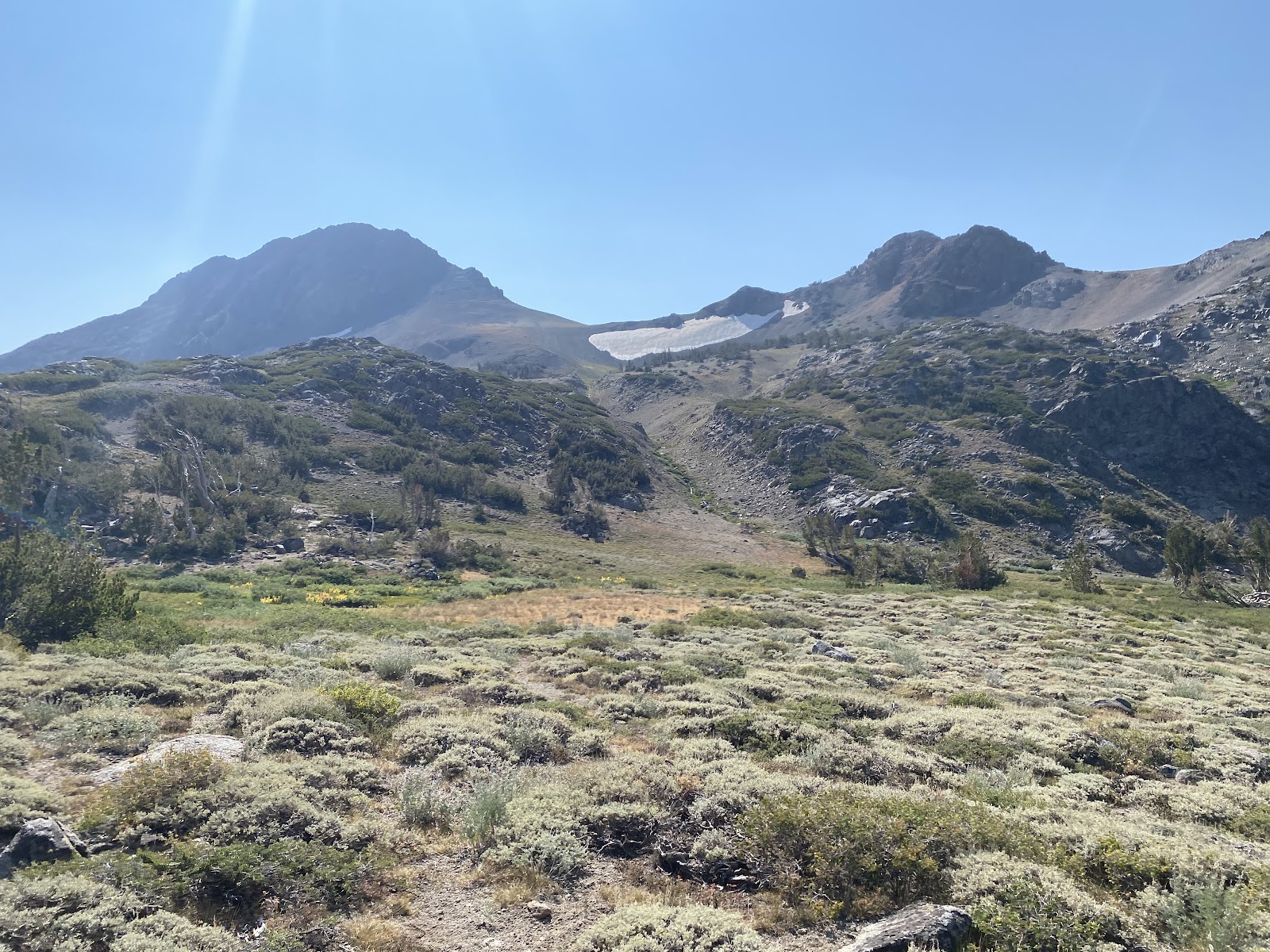 Once we got to the patch and started transitioning into our ski boots and skis, several hiking groups stopped to watch us. We were embarrassed. Keeping our heads down trying to ignore the crowds, we overlooked a fellow skier. Boy were we surprised to see him! “Are you more surprised to see us, or us to see you” my friend called out. He replied with a modest “I guess, you to see me”.

He has skied every month for 58 months and knows of all the snow patches that last into September. He is not alone in this goal. He told us he often sees fellow year round skiers up here, including a gentleman who’s skied every month for 22 years! Check out his fairly antiquated link to learn more about where to find the snow.

The snow was as expected – sun-cupped, firm, and slushy. But we lapped it three times because it was so fun! And, we even hit up the lakes on our hike out. Another great day in the mountains and fun way to meet my SENDtember goal! 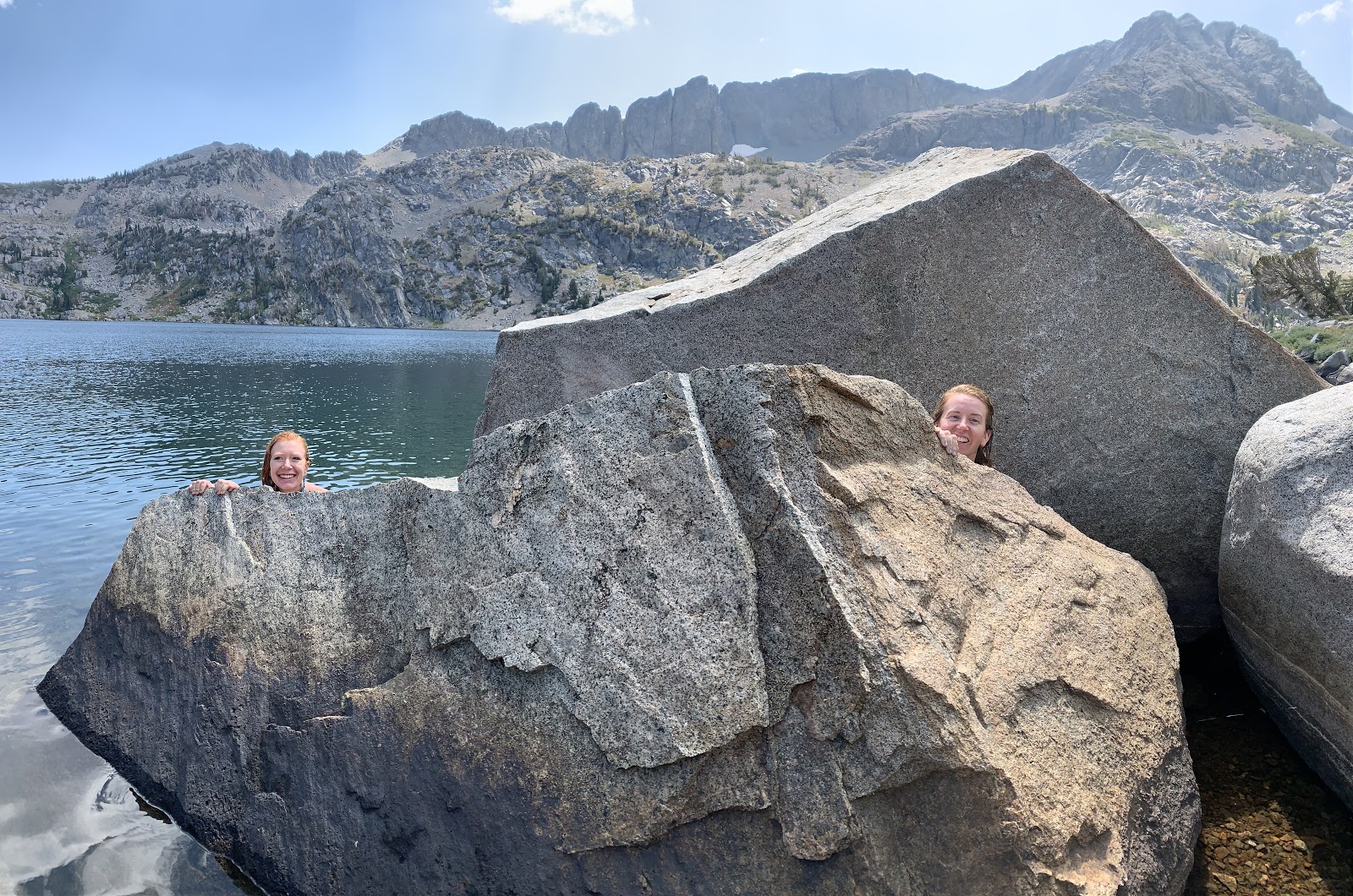 Check out my SENDtember campaign page, and help me support the Send It Foundation by making a donation! #sendit 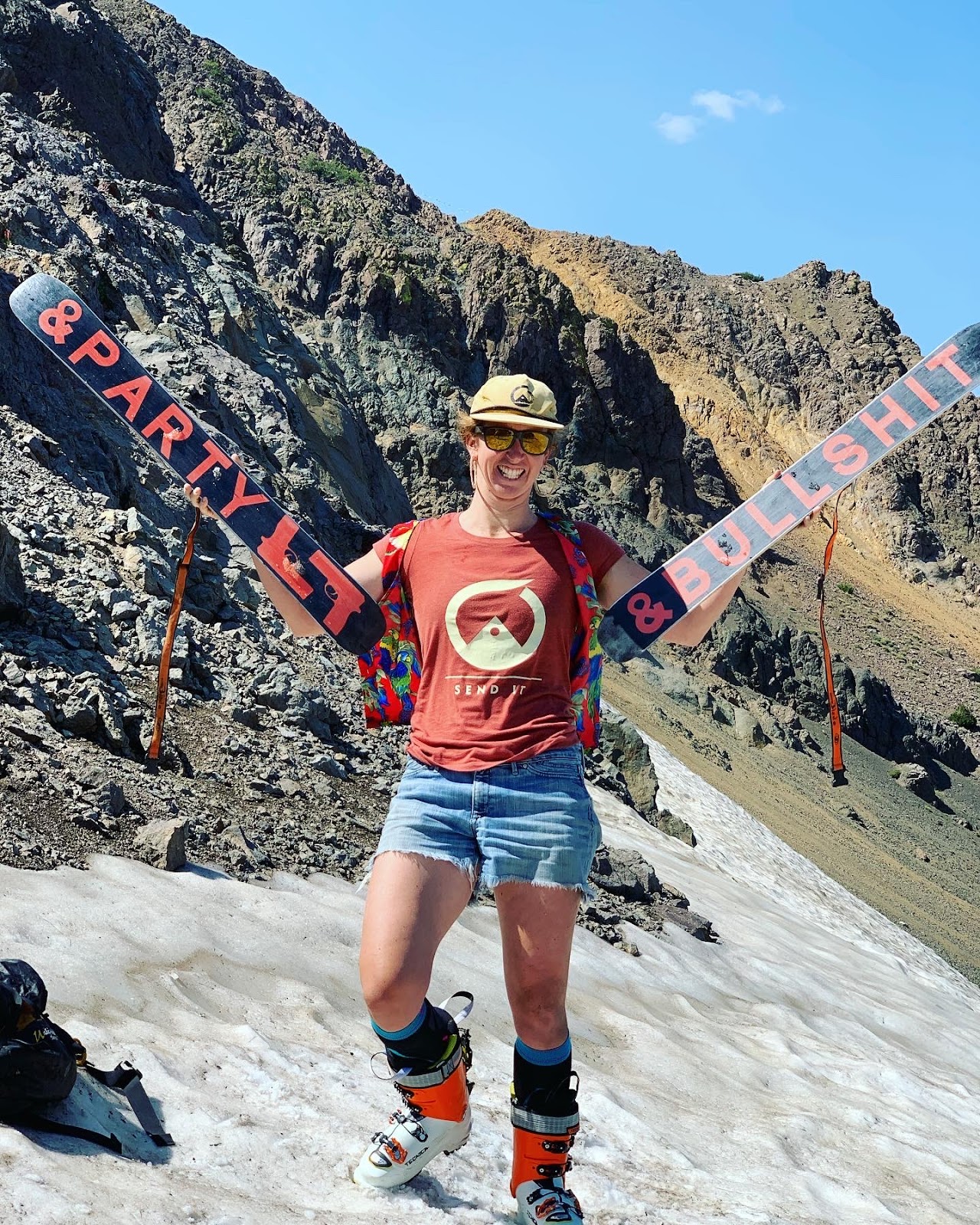 Connect with us! Stay up to date with what we’re up to and share your photos with us.

We’re here to help and would love to hear from you!

Copyright © 2022 Send It Foundation. All Rights Reserved.
Website by Foundry